In this week's episode of the SBLive California Podcast, St. Anthony boys basketball coach Alan Mitchell joins reporter Connor Morrissette to discuss his first year in charge of the Saints program. The two break down Mitchell's favorite moments from year one in addition to what he learned from last season. Mitchell also talks about playing at King/Drew and LA Southwest College and how his playing days impacted how he coaches. In the latest episode of the SBLive California Podcast, reporters Connor Morrissette, Lance Smith and Bodie DeSilva break down what they saw at the Classic at Damien and Torrey Pines Holiday Classic. The trio discusses the top teams and players they covered at the events in addition to breaking down the teams who had their stocks rise and teams who had their stocks fall.  ... 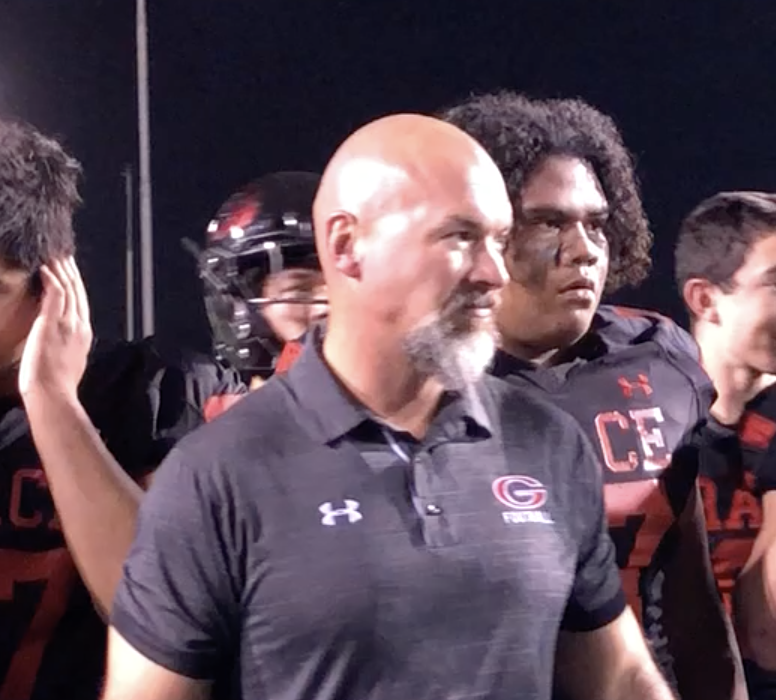 In this week's episode of the SBLive California Podcast, SBLive's Connor Morrissette and Bodie DeSilva discuss what happened at Grace Brethren to make the school cancel its spring football season and mutually agree to part ways with head coach Josh Henderson.The two then discuss the top high school football games of the week including Mater Dei vs. Servite. The show wraps up with Connor and Bodie previewing the high school basketball season in Southern California.  ... 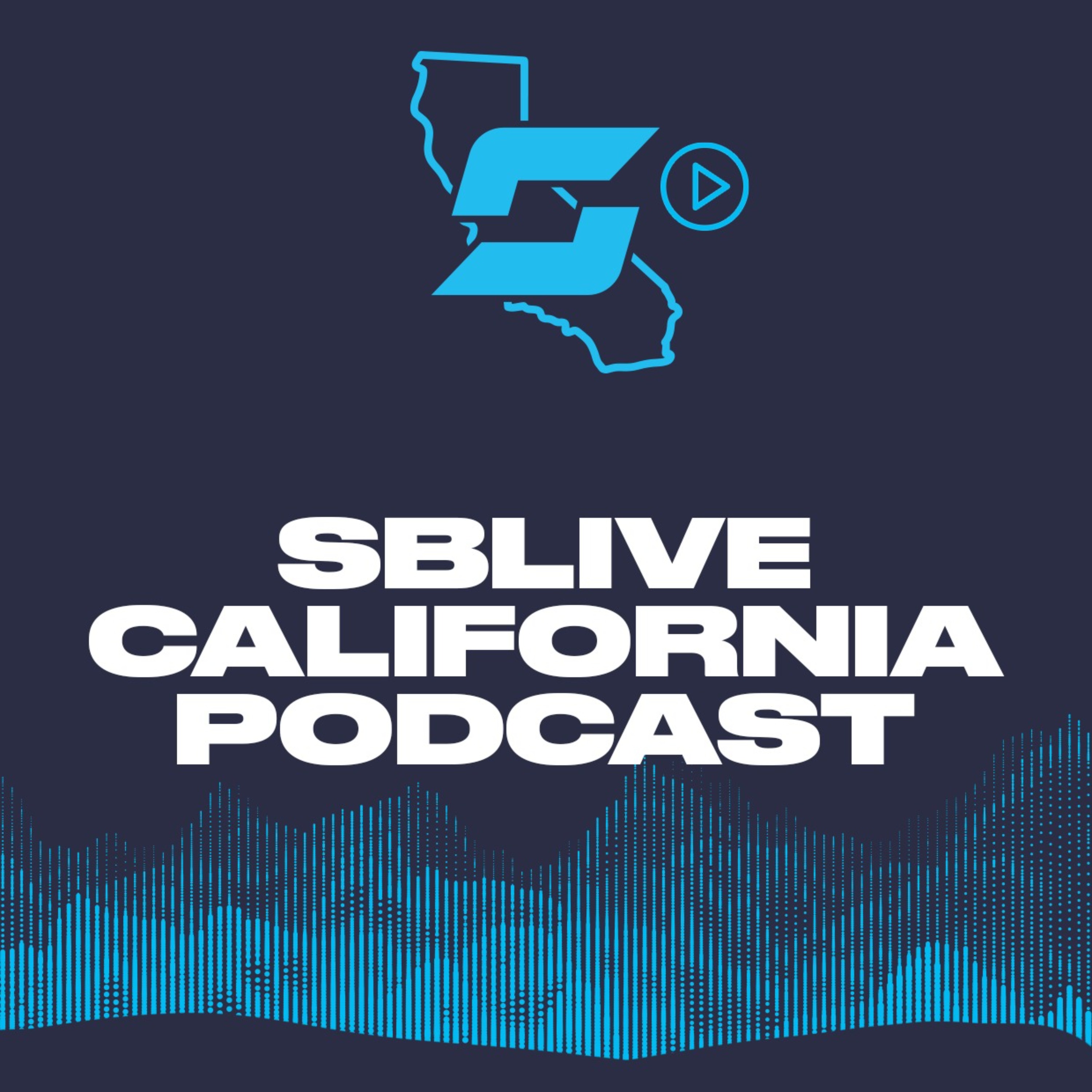 In this week’s episode, JSerra football coach Pat Harlow discusses why 17 players have left his program this offseason, his playing days at USC and in the NFL and his relationship with Todd Marinovich, plus much more. ...