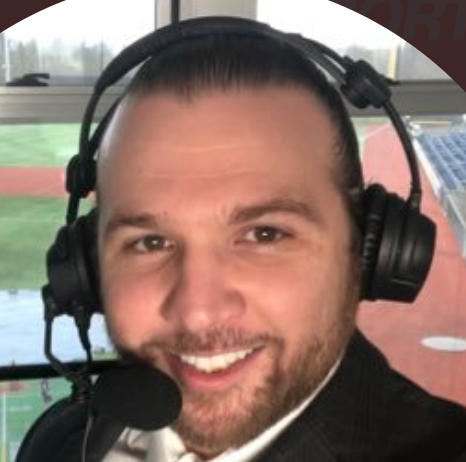 In this week's episode of the SBLive California Podcast, SBLive Director of Recruiting Andrew Nemec joins the show to discuss his thoughts on the complexities involved in NIL reporting. He also details the recruitments of some of his favorite West Coast football prospects in the 2023 and 2024 recruiting classes in addition to breaking down the 2023 recruitments that he views as the most intriguing. In the latest episode of the SBLive California Podcast, reporters Connor Morrissette and Bodie DeSilva discuss what they learned from games they covered last week. Morrissette hits on Alemany and Mission Viejo while DeSilva discusses Mission Hills and Carlsbad.  The duo then predicts the eight teams that will make the Southern Section Division 1 football playoffs and the four that will make the Open Division football playoffs in San Diego.  The show finishes with previews of the biggest games of the week in Southern California high school football including Damien vs. Bishop Amat, Norco vs. Sierra Canyon and Rancho Buena Vista vs. Mt. Carmel.  ... In the latest episode of the SBLive California Podcast, reporters Connor Morrissette, Bodie DeSilva and Lance Smith discuss what they learned in week two of the Southern California high school football season and offer their thoughts on what to expect in week three. The top storylines this week include what it will take for Servite to upset St. John Bosco and why Connor thinks Sierra Canyon will be too tough for Oaks Christian. Also, Bodie breaks down the No. 1 vs. No. 2 showdown in San Diego: St. Augustine. vs. Cathedral Catholic. ...