In this week's episode of the SBLive California Podcast reporters Connor Morrissette, Lance Smith and Bodie DeSilva give out some high school basketball and football superlatives by answering the following questions:

- Who has been your favorite high school basketball player to watch this season?

- Who would you nominate for basketball coach of the year this season?

- Who is an underrated basketball prospect that you think will do well at the next level?

- Give your best starting five made up of area high school players, not the best five players or players who will make our all state team, but the five who would make the best team.

- The freshman (2025) class in basketball is loaded. Who is your favorite player?

- Which high school football team are you worried about heading into the fall?

- If you were a high school football coach and there was a draft of kids in the area, give me your top five picks. 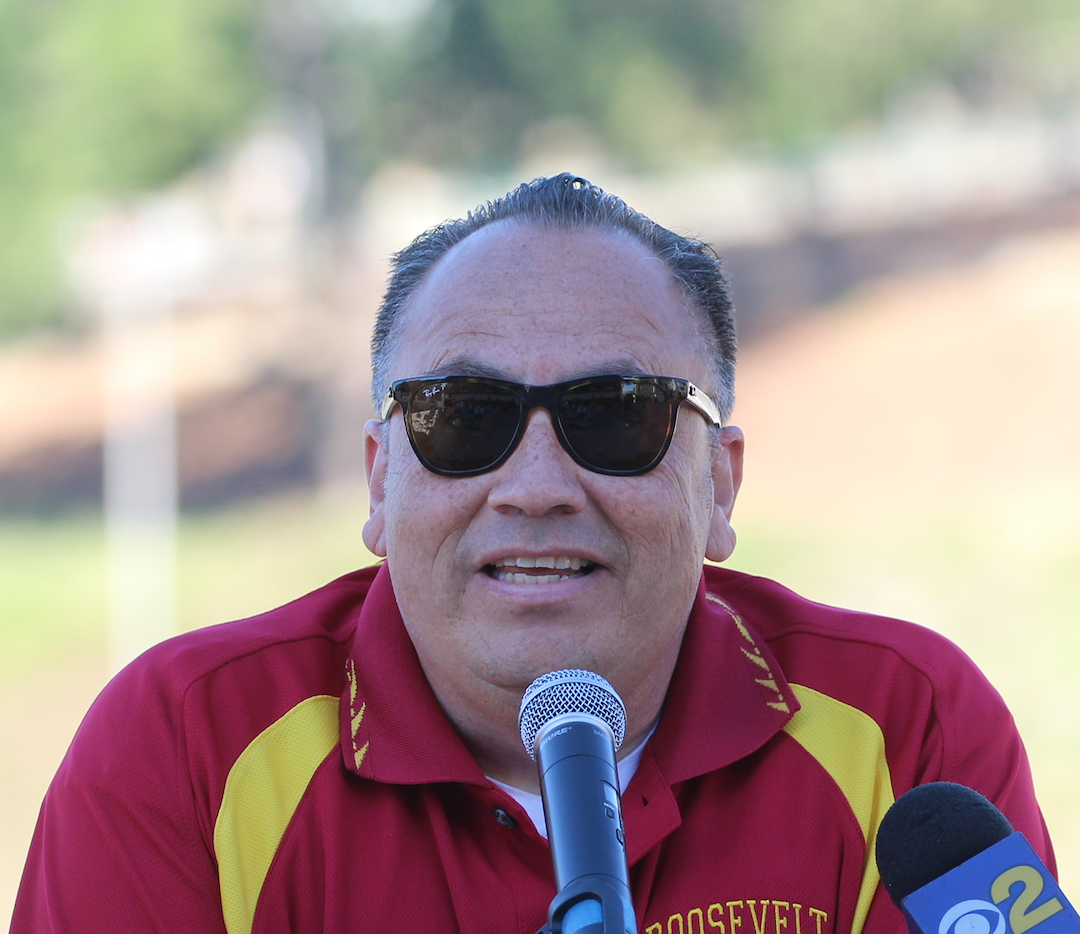 In the latest episode of the SBLive California Podcast, reporters Connor Morrissette, Lance Smith and Bodie DeSilva discuss the current playoff seedings for high school football teams in the Southern Section and San Diego Section.  Morrissette makes the case that Sierra Canyon is currently underrated at No. 10 in the Southern Section and then DeSilva attempts to make sense of the current San Diego Open Division playoff teams. The trio also discusses where things stand in Northern California in terms of which team could play for the Open Division state title from the region come December. As always the show finishes with takeaways from games covered last week and a preview of games our reporters will be at this week including the big game in the Trinity League this week: Servite vs. Mater Dei.  ... 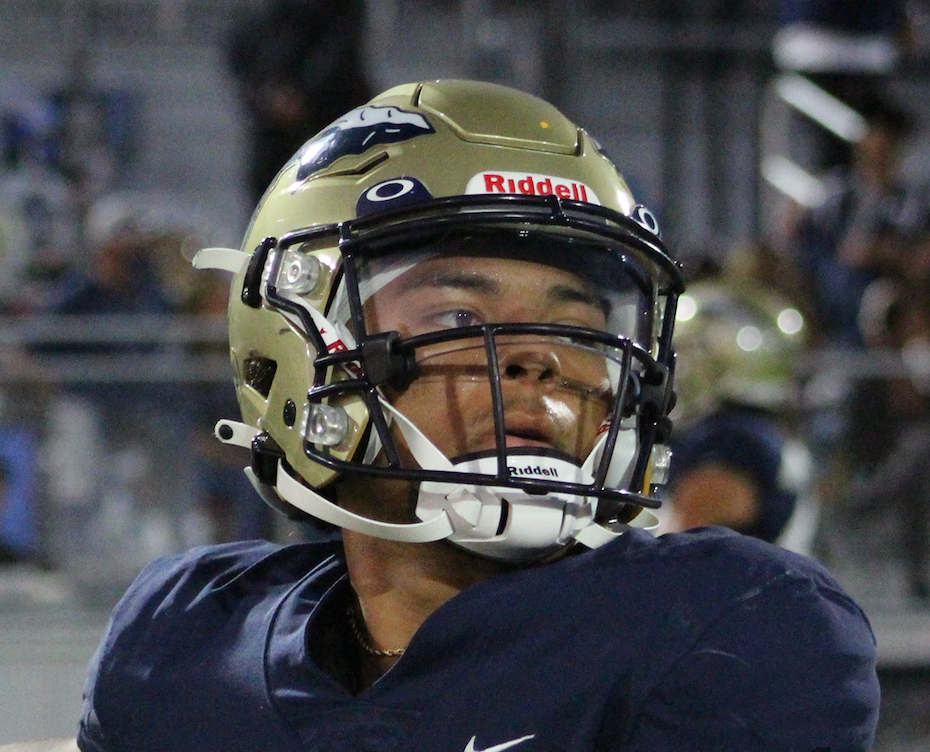 In the latest episode of the SBLive California Podcast, reporters Connor Morrissette, Lance Smith and Bodie DeSilva break down what they learned last week covering playoff football action in Southern California. From there, the trio discusses the biggest games of the weekend including the Open Division championship in the San Diego Section between Cathedral Catholic and Carlsbad and then the top semifinal games in the Southern Section including Servite vs. St. John Bosco, Mater Dei vs. Corona Centennial and Alemany vs. Inglewood.  ...